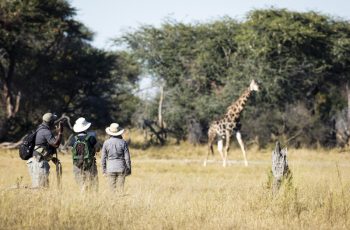 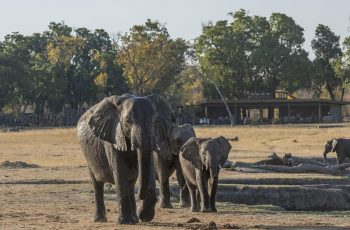 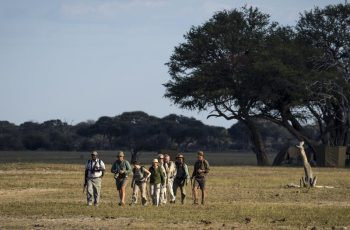 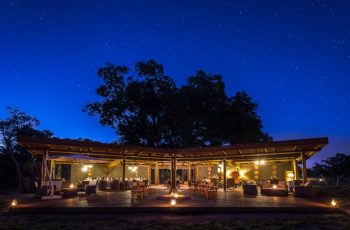 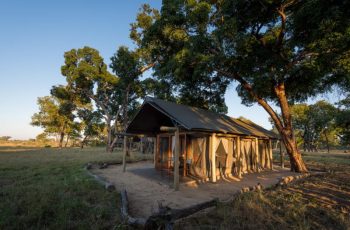 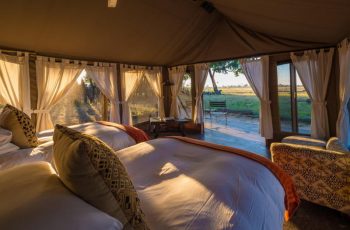 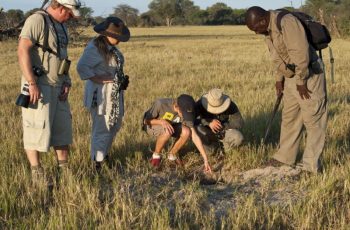 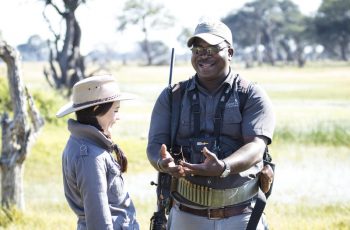 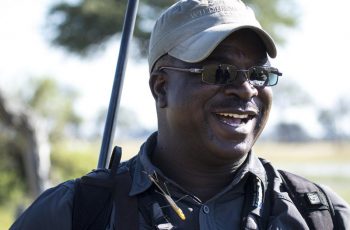 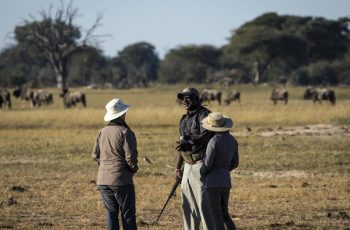 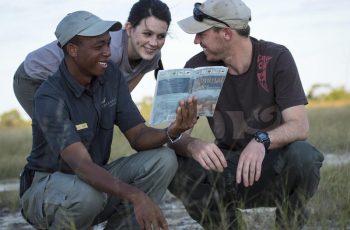 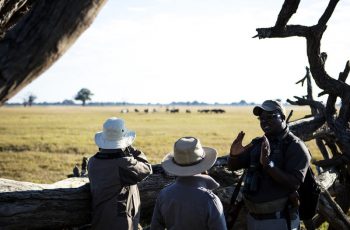 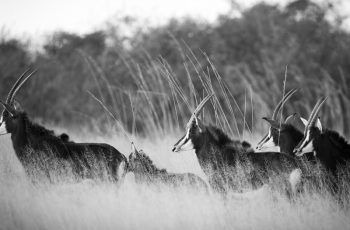 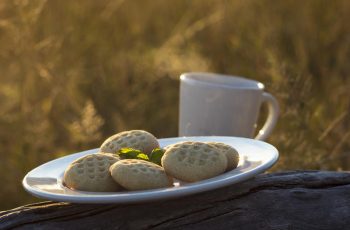 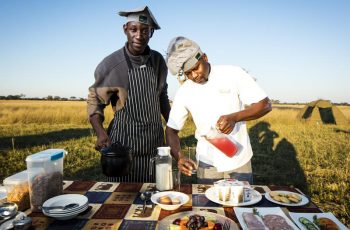 This adventurous walking safari allows guests to get a real feel for Africa by getting their feet on the ground for a genuine trail experience. Set in one of the best areas for wildlife in Hwange, the Exploration offers a fabulous walking trail experience combined with roaming further afield by game vehicle. The private Linkwasha Concession, found in the south-eastern corner of Hwange, is one of the most abundant areas of the Park due to its wide range of habitats and thus equal diversity of wildlife that call it home.BRIEF ITINERARYDay 1: Davison’s Camp, Linkwasha Concession, HwangeDay 2: Scott’s Pan, Linkwasha ConcessionDay 3: Ngamo Pan, Linkwasha ConcessionDay 4: Linkwasha Camp, Linkwasha ConcessionDay 5: Transfer to Linkwasha Airstrip for onward arrangements Highly recommended: Visit Ruckomechi Camp, Mana Pools National Park (additional cost).Please note: This Exploration runs between July and September.Unique Selling Points· Walks create a sense of immersion into nature, while game drives offer the opportunity to explore further afield· Nights are spent truly in the bush, sleeping out in dome tents· Begin and end journey at luxury Wilderness Safaris camps

Tours and Safaris Visiting this property

Discover Zimbabwe’s biggest national park, Hwange National Park, on a walking safari. Over 7 days, you get a real feel for Africa on a trail experience, ombined with roaming further afield by 4×4. At night, you’ll relax at luxurious tented camps.

A classic award-winning safari destination, The Hide offers a unique bush experience in luxury tented suites that are spacious with contemporary comforts. Watch processions of game including elephant and giraffe head to the waterhole from the comfort of your private veranda. Or bathe at night under the African stars and, in…

One of the few safari camps set within the game-rich Hwange National Park, Little Makalolo Camp has only six en-suite rooms set around a busy waterhole. Experience an exclusive wildlife safari at this luxury camp while enjoying facilities such as a swimming pool and outstanding dining options. Activities offered include guided…

Linkwasha Camp is situated on a private concession in Hwange National Park. The camp lies near the famed Ngamo Plains, overlooking a pan that is a magnet for wildlife in the dry season. The fresh and airy design of the camp offers uninterrupted views of the waterhole, while the main area…

Somalisa Camp is set in the heart of Hwange National Park, an area known as the land of the giants because of its big herds of elephant. Tucked away on an acacia island along the edge of an ancient seasonal floodplain, Somalisa consists of seven elegantly furnished Sail Tents. Each tent…